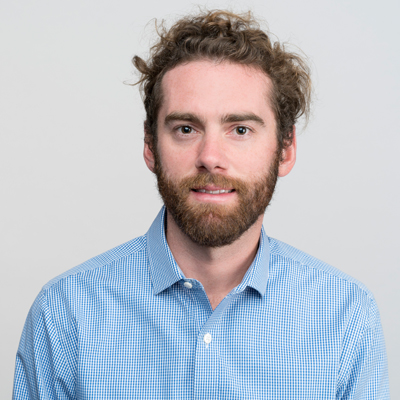 “I want to use experiences from the Army to examine the morality of our conduct in foreign countries.”

Driven by a desire to not just experience the world, but to be a constructive participant in US foreign policy, Mitchell joined the Army in 2006. The former English major found himself catapulted in an entirely new direction in life, developing a counterinsurgency strategy for Afghanistan and Pakistan during his deployments to the region. His invaluable time in service earned him a job with the Defense Intelligence Agency (DIA), where he worked alongside senior policymakers on Iran’s malign influence. Mitchell would return to Afghanistan twice more in support of US combat operations, relying upon his experiences and skills learned from his time in the Army.

With the goal of earning a Masters of Fine Arts from UCLA, Mitchell aspires to create films that educate and accurately reflect the reality of US foreign policy and the complexities of the Middle East. Mitchell is currently working on a project that examines violence, radicalization and the impact of war on combat veterans post 9/11.