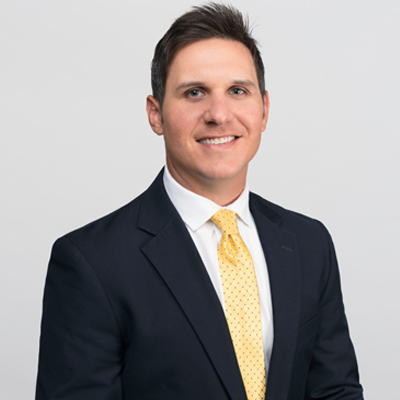 “Being responsible for the lives of others was a heavyweight that challenged and transformed me.”

Driven by a passion for service and desire to join the fight, Jeremy left the Air Force Academy after his first year of college to enlist in the Army. Over the next nine years serving as a Ranger medic, he deployed six times to both Iraq and Afghanistan, lost nearly a dozen friends, and became plagued with chronic injuries of his own. He cites his time serving as a Ranger as trial by fire. Being responsible for the lives of the Rangers in his company and platoon was a heavy weight that challenged and transformed him in stressful circumstances. He learned to pay attention to even the smallest details because a mistake could cost a life.

After medically retiring in 2014, Jeremy was inspired to take the MCAT to see if he could translate his Ranger Medic skills into a new vocation as a physician. Now, as a medical student at Georgetown University, he believes the combat experiences that he lived through, the trauma patients that he treated, and the military schooling that he overcame will serve him well as he undergoes the rigorous challenges of becoming a physician. Eventually, he hopes to continue to serve the military community by volunteering with the VA. In the future, he also intends to pay it forward by establishing a Ranger Medic scholarship program that will financially support and emotionally assist any Ranger Medic who wants to pursue medical school as well.