“We think other people are going to judge us for the things that we share just as critically as our own internal voice. And being able to have a veteran, a survivor, tell me things that they haven’t been able to ever share, being able to affirm and normalize their experiences, I think is one of the most powerful, if not the most powerful, interventions that I’ve used. To be able to say, ‘I could see how that would make you feel.’”

Our Tillman Scholars’ Voices Project is a blog and video series amplifying the work of Tillman Scholars who actively work toward equity and justice and showing us every day the importance of leading through action. This week we highlight Ester Raha Nyaggah and her work in supporting and empowering trauma survivors.

After being exposed to different cultures during her military service, Ester Raha developed a deep interest in exploring human behavior and the various factors that shape people’s experiences.

This discovery solidified her dream of going into counseling professionally and influenced her decision to pursue a bachelor’s degree in ethnic studies and a master’s degree in social work.

Eventually, these efforts led her to work for the U.S. Department of Veterans Affairs, where she met with homeless veterans and helped them understand and manage their trauma. While speaking with these patients, Ester Raha quickly realized that simply listening to them helped them work through their pain.

When working with patients facing trauma, she learned that often all it takes is one question to get them to open up.

“One of the things that I’ve really learned to do is to give them the space to just listen and ask them the question of: how can I support you?” she said. Asking this question before anything else allows those working through their trauma to feel validated and aids them in being more vulnerable. As she explains, it creates a non-judgmental space for them to speak their truth.

“I quickly learned it’s not about fixing them. It’s about giving them the space to learn, to grow, to share who they are so that they can begin to heal,” she said. “I’m not making the assumption that I know what the solution is, or I know how to fix that, whatever their traumas are.”

Connecting This Approach to the Current Moment

As the conversation about racial equity continues across the nation, Ester Raha explains how she sees the current movement as a culmination of decades of trauma in the Black community and how this moment uniquely affects them.

“It is triggering, and it is traumatic. I have had my own experiences when I first came to this country, and even until the present of being discriminated against based on my skin color,” she said. “And it is traumatizing because it changes the way you view yourself as a person in this world, how you value yourself, and how you view others.”

Just as Ester Raha creates space for trauma survivors and encourages them to speak openly about their experiences, she explains using that same approach during this time—amplifying the voices of those oppressed—is the step in the right direction.

She explains that sometimes understanding goes beyond just listening, and real change begins with self-reflection. Her advice to those in positions of privilege during this moment is to dig deeper.

“Dig beneath the surface and go beyond the performative messages,” she suggests. “If you’re uncomfortable with speaking with somebody who’s African American or a person of color, challenge that. What is that within yourself? What is it about this that scares me? Do your research.” 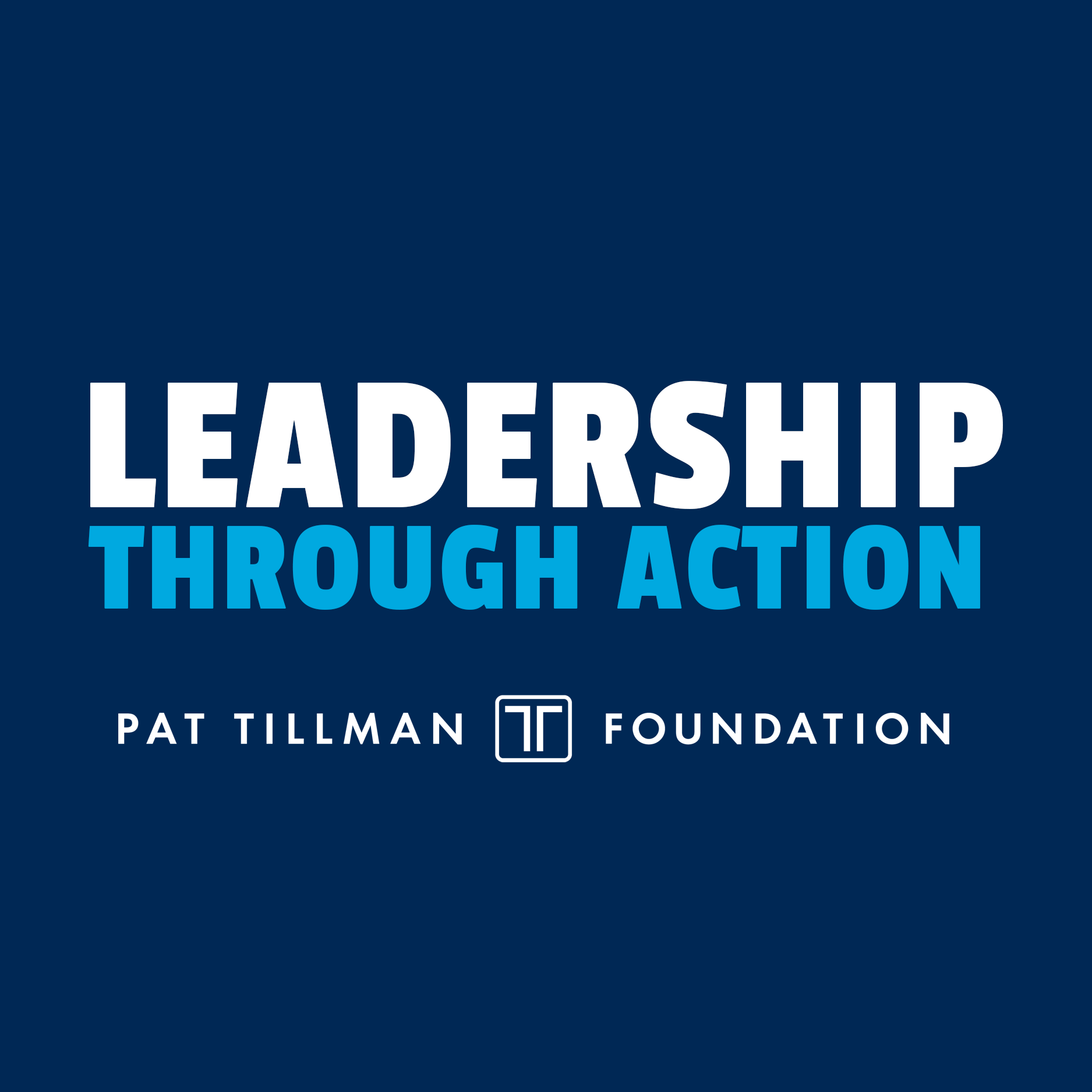