Chicago, IL – The National Football League (NFL) and the Pat Tillman Foundation are proud to announce that Army Sergeant Joseph Wheaton of Phoenix, Ariz. has been selected as the 2015 NFL-TILLMAN SCHOLAR.

“Motivated by his service overseas and at home as a teacher, Sergeant Wheaton is passionate about closing the opportunity gap for children in our education system,” said Marie Tillman, President and Co-Founder of the Pat Tillman Foundation. “We’re proud to honor him as the 2015 NFL-Tillman Scholar and, most importantly, empower him as a leader in the classroom and community.”

After multiple tours as an Army Ranger, Wheaton redeployed home to earn his law degree and then embarked on a two-year journey with Teach for America. Inspired by his teaching experiences, he is focused on addressing education policy issues, including improving access to quality education and recruiting more leaders for the classroom. While working as a full-time teacher, he is currently pursuing a Master of Education in Secondary Education at Arizona State University – Pat Tillman’s alma mater. Find out what inspires Wheaton to serve at nfl.com/salute and join the NFL and the Pat Tillman Foundation in celebrating military servicemen and women during Salute to Service month in November. 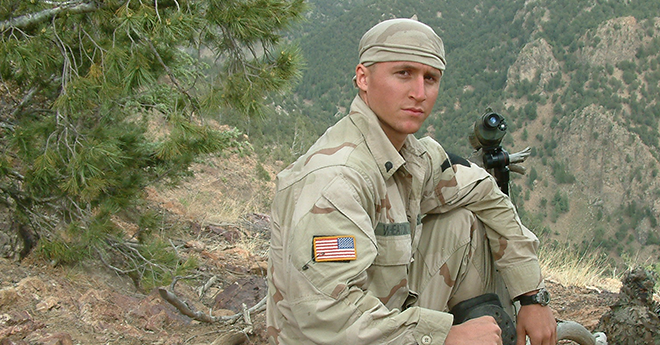