As part of Gonzaga University’s upcoming celebrations for their ROTC’s 75th anniversary, they brought togetherGonzaga alums Dan Futrell, CEO and 2011 Tillman Scholar, and 2022 Tillman Scholar Jennifer Scanlon to discuss their experiences as Bulldogs, leaders and being a Tillman Scholar.

Check out their conversation on life lessons in leadership and service from Gonzaga University in this new video: 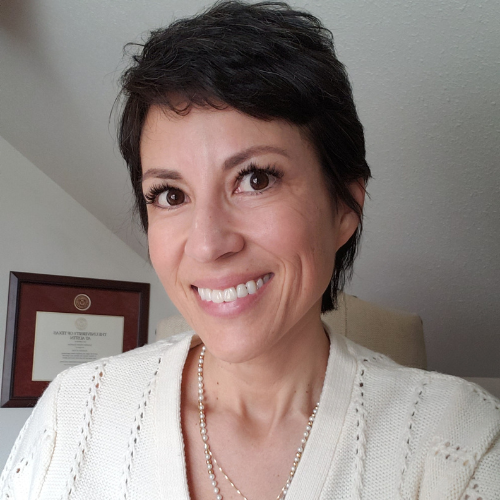 In the military, Jennifer served as an electronic warfare signal intelligence voice interceptor and Russian linguist. She worked her way from private to sergeant as a petite young woman serving in a tactical, physically demanding, military intelligence unit as one of few women soldiers. She graduated in the top of her class at the Defense Language Institute, advanced voice interceptor training, and the Primary Leadership Development Course (PLDC.)

After the service, Jennifer funded her own education and completed her bachelor’s degree at the University of Texas at Austin and master’s at the University of Washington’s Evans School of Public Policy and Governance. Since leaving the military, Jennifer has been committed to public service and is inspired to continue her lifelong love of learning and service through the study of law. Early in life, Dan benefited from the selfless service of others as his path took him in and out of foster care, ultimately landing in California due to the diligence of a volunteer social worker in Florida. This early experience helped shape his commitment to service in his life. Raised by a single dad thereafter, Dan went on to graduate from Gonzaga University on an ROTC scholarship with a degree in business.

Over the next five years, Dan would serve 27 months in Baghdad, Iraq and Fort Lewis, Washington as a Ranger-qualified Infantry Officer. His leadership positions include platoon leader and company commander in a Stryker Brigade before he served as an aide-de-camp in a deployed Corps Headquarters in Iraq. For his service, Dan was awarded the Combat Infantryman’s Badge, the Ranger Tab, and two Bronze Star Medals.

In 2011, Dan was selected in the third class of Tillman Scholars as he completed a master’s in public policy from Harvard University. He served for six years as an elected official on the school board in Somerville, Massachusetts, focusing on social and emotional education and financial management of the district’s $70M budget. Dan joined the Pat Tillman Foundation as CEO in 2019.