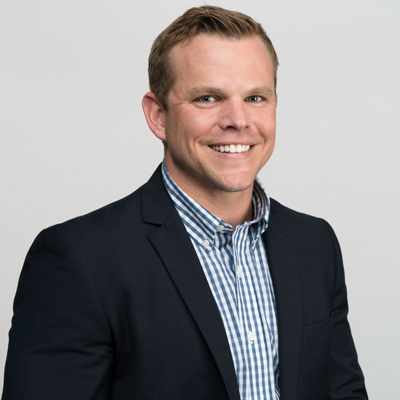 “As a lawyer, my goal is to effect change in veteran reintegration policy.”

The son of a U.S. Marine, Wesley was raised early on with the motto “America needs warriors.” The aftermath of September 11th made him fully understand why. Though too young to enlist at the time of the attacks, he watched the wars come home as his older brother deployed to Baghdad. Four years later, inspired by his father and brother’s examples, Wesley followed the family call to service and earned his own commission as a Marine.

After deploying in support of Operation Enduring Freedom, Wesley became intimately acquainted with the stressors and difficulties faced by service members returning from a combat deployment. This knowledge motivated Wesley and his 1stSgt to develop an anonymous referral system within his unit. The referral system allowed his Marines to identify those struggling with their combat experiences to get help without divulging their identity and condition to the entire unit.

Inspired by the bond and compassion within his unit, Wesley has shifted his focus from combat to the courtroom as an advocate in veterans’ treatment courts. As a lawyer, with intimate knowledge of the challenges PTS presents, he believes he can have a greater impact by changing the public’s perception of the men and women returning home. Currently, he serves in the Veterans’ Advocacy Law Clinic at the University of Arizona, where he has represented nearly 80 veterans charged with misdemeanors. He is also working to upgrade disability ratings for multiple veterans with PTS and other service-related injuries, while drafting appeals to upgrade the discharges of other veterans so they can receive the health care and education benefits they earned. Eventually, he intends to organize a co-op of lawyers in the community to serve as a free resource for veterans in need of discharge upgrades, disability rating upgrades, and disability appeals.