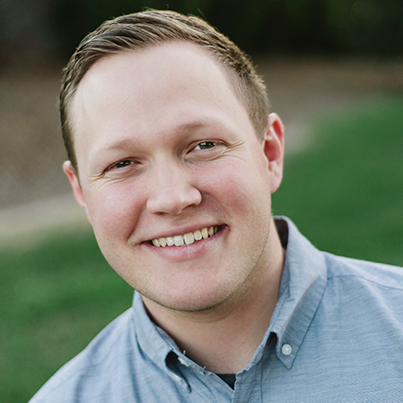 “As a soldier, I saw how much the rule of law truly matters. As a lawyer, I want to use the law to help transform communities and change lives.”

After graduating from college at the young age of 18 years, Tanner Zumwalt felt called to military service in determination to repay the country that had lifted him from Section 8 housing to unprecedented opportunity. In March 2013, he shipped off to basic training, and later became one of the youngest officer candidates to graduate from the U.S. Army Officer Candidate School. During the next four years, Tanner had the opportunity to lead dynamic, diverse teams throughout the Middle East, South Korea and the United States.

During his military service, Tanner was struck by the power of the law to strengthen organizations and communities. In particular, he saw how the loss of trust in legal institutions was often accompanied by extrajudicial violence and the disintegration of civic society. This realization, coupled with his studious nature, led Tanner to transition out of active duty to pursue legal studies.

As a student at Columbia Law School, Tanner received academic honors and was selected to represent his classmates on the Columbia University Senate. He also served as a graduate teaching fellow and held leadership positions on numerous organizations, such as the Columbia Health Law Association and Columbia Law School Military Association. After graduation, Tanner started his legal career as an associate with Davis, Polk & Wardwell LLP in Silicon Valley, and ultimately hopes to apply his legal education and experience to help foster growth and opportunity in rural and developing communities across the Rocky Mountain West region.