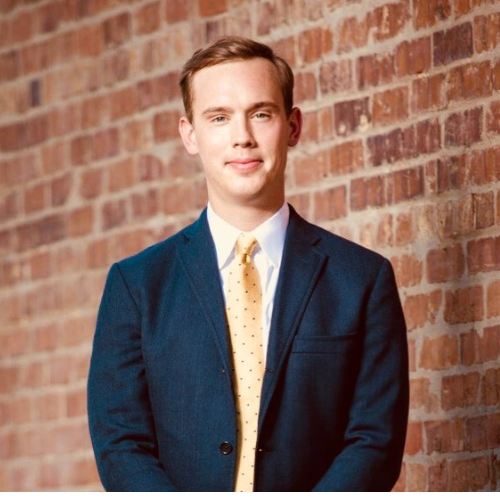 “My motto as a Green Beret was De Oppresso Liber – ‘To Free the Oppressed.’ As a lawyer, I will continue that mission and ensure the justice system represents all.”

After graduation from West Point, Nate served as an infantry officer in the 101st Airborne Division (Air Assault). During his deployment to Afghanistan, Nate witnessed the work of Special Forces teams around him and sought to join their ranks. After deployment, Nate joined Army Special Forces, the Green Berets. Their commitment to freeing the oppressed, encapsulated in the motto, De Oppresso Liber, called to him. As a Green Beret, Nate deployed to multiple African countries and the Middle East, working with local forces to strengthen their ability to remain free. Nate found that training individuals and organizations in human rights, tactics, medicine, and planning to be one of the most effective forms of empowerment.

Following Nate’s many years of service abroad, a new desire to solve problems domestically emerged. In the same spirit that motivated Nate to train, teach and advocate for others abroad, Nate wishes to tackle the disparities in our judicial system. This new mission led him to pursue a J.D. and work to use the law as a force of equality for others.  In his new path as an attorney, Nate looks to fight for others, challenge the status quo, advocate for just policies, and continue the work towards a more perfect union.