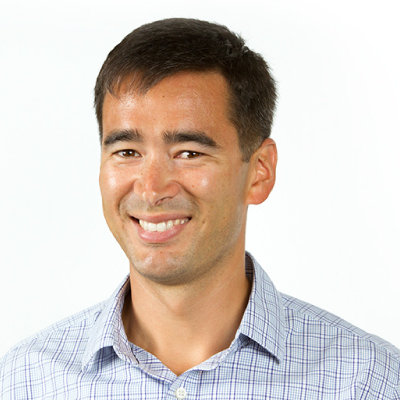 “I plan to find pragmatic solutions to help eradicate global social issues that contribute to conflict and instability.”

Mike Christman’s path to the Marine Corps was anything but traditional. Mike received his education at Columbia University as an engineer, and his first real job was as an analyst at the Central Intelligence Agency. During deployment with the CIA to Baghdad, just after the invasion of Iraq, Mike determined that he wanted to help the men and women on the front lines directly, and joined the Marines as a Cobra helicopter pilot, serving two tours in Afghanistan.

During his time, Mike developed a groundbreaking system using iPads to replace more than 1,000 paper maps used while flying combat missions in Afghanistan. In order to implement this innovative approach, Mike had to battle both technical problems and engrained bureaucracy. He did not give up, and as a result, precious time was saved which translated directly into lives saved.

Mike’s career as a CIA analyst and Marine helicopter pilot gave him a unique perspective into extremist behavior around the world. His pursuit of an MBA at the University of California, Berkeley will help him find pragmatic solutions to help eradicate global social issues that contribute to conflict and instability.