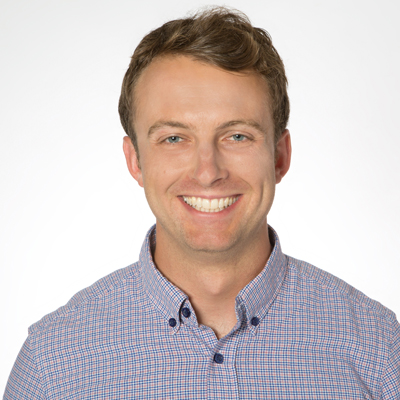 “The most satisfying experiences I’ve had in the military all have something in common: helping those who don’t have a voice.”

After completing a notable college education and turning down a job offer at a prestigious hedge fund in New York, finance seemed to be the next logical step for Matthew. But after sensing something was missing, he joined the Army instead. Throughout six years and four deployments, the most important lesson Matthew learned was that real change is hard, takes time and is often fleeting – but is worth the effort in the end.

Daily life and missions varied widely between each deployment for Matthew, but what he found most enjoyable and inspiring was the opportunity to help those most in need – whether local Pashtuns asking for basic services, civilians in Kabul living in constant fear of attacks, or Syrians seeking to overthrow the repressive Islamism around them.

Providing help to disenfranchised people inspires Matthew and this is what he intends to dedicate his life towards by earning a dual degree in Law and Public Policy. Matthew aspires to be involved in legal clinics and do pro-bono legal work while completing his degree. Upon graduating, Matthew has a goal of becoming a public attorney for his home state of Colorado. Community building is very important to Matthew, largely due to his first assignment helping small villages govern themselves in Afghanistan. Matthew believes strongly in the ability to effect local change and hopes to use his law degree to serve others in a similar capacity.

College taught Matthew how to think, but the military taught him how to implement complex ideas in challenging situations. For the past six years Matthew has excelled at successfully implementing policy on villages in Eastern Afghanistan, enemy networks surrounding Kabul, and Syria, and now hopes to do so within the legal system of the United States.