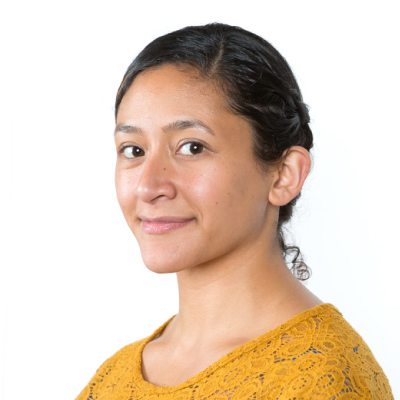 “I turned a harsh reality into an expressive channel that rekindled my desire to explore my artistic side.”

As an immigrant from Bahrain, Sam decided to enlist in the U.S. Army after graduating high school and spent almost ten years on active duty. In 2010, the Army distributed a poster calling out for female volunteers to fulfill a role that the military deemed urgent. She was encouraged to act and so she did. Sam’s next challenge was in Special Operations. She was selected to be part of the first group of elite women trained as Cultural Support Team leaders. An elite force solely assigned to Special Operations teams such as Rangers, Special Forces, and SEALs.

During her combat tour in eastern Afghanistan, Sam had to find a way to quickly break the ice and create a connection with the women and kids she was now responsible for while on night operations. The positive reactions from not only the kids but also the mothers rekindled her desire to explore her artistic side. She turned the harsh reality into an expressive channel that released any stress of day-to-day operations.

Thanks to the Pat Tillman Foundation Sam graduated from Old Dominion University in Norfolk, VA with a BFA in Drawing and Design. She decided to pursue this degree after her combat tour in Afghanistan. The Pat Tillman Foundation enabled her to transfer her combat tour experience into a creative outlet. Same recently completed a yearlong residency program dedicated to Special Operations veterans in partnership with Omnicom/DAS.