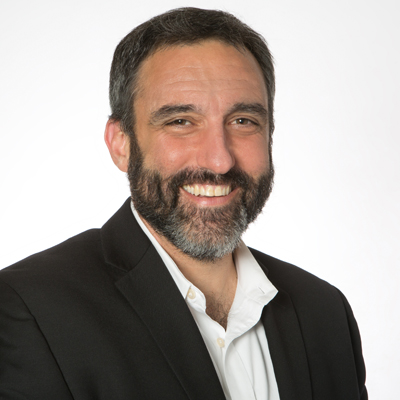 “A person’s legacy – the value of a person’s life – is tied to the causes for which they fight.”

After a yearlong stint of being homeless, two trips in the Bering Sea as an Alaskan fisherman, three years traveling overseas, and a year and a half at community college, Josh enrolled at Yale University as a Theater major. Ten days after arriving on campus, Josh watched the twin towers fall, and after graduating he enlisted in the Army. As a medic in Afghanistan, Josh saw firsthand the devastating effects of war on the local population. On the ground, Josh realized that the war was a result, not just of insurgent groups enforcing their rule through violence and fear, but also a lack of education and infrastructure. In his view, the long-term solution was providing educational opportunities for women and children, and vocational school to create skilled laborers.

After his last deployment to Afghanistan, Josh realized that his calling was to become a dynamic educator. He matriculated to Harvard University where he earned his Master’s in Education, and motivated by his military service, took a position teaching English in one of the most needy school districts in Massachusetts. As an educator, he is convinced that every student, when provided a high quality education, is capable of achieving wondrous things; however, student achievement is also contingent upon competent teachers and administrators as well as sound government policies.

Now, Josh is working toward his law degree, taking night classes at Suffolk University while he continues to teach high school. His main goal is to close the educational achievement gap in American society, one of the great civil rights struggles that he sees as aligning with the De Oppresso Liber motto – to Free the Oppressed. He believes his experience with the military and public education, combined with a law degree, will grant him the know how to make lasting change at a policy level for an increasing number of children who need people to go that extra mile for them.