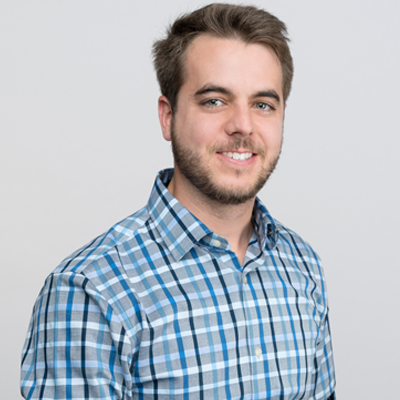 “My deployment provided me with a terrifying picture of what society looks like without the rule of law.”

The son of an Air Force veteran, Jordan credits the military with teaching him invaluable lessons about the relationship between personal responsibility and trust. In Afghanistan, he and his men fully embraced this sense of responsibility to one another, knowing every action they performed or failed to perform had direct consequences for the entire unit. But his service in Kandahar also provided him with a terrifying picture of what society looks like without the rule of law. Time and time again, his infantry platoon detained bomb makers and Taliban fighters that, due to either rampant corruption or incompetence, were subsequently released by the Afghan authorities.

A witness to government corruption, Jordan is now pursuing a joint law and business degree at Stanford University, hoping that his education will help him develop the rule of law and a robust, diverse economy in places where neither has existed before. More than ever, he believes that countries like Afghanistan require economic growth to support the development of institutions that can enforce the rule of law. From first hand experience, he knows there are Afghan entrepreneurs looking for ways to rebuild their country after nearly 40 years of conflict – and he wants to be on the frontlines to provide the financial and legal support they deserve.

In addition to his studies, Jordan actively volunteers with the International Refugee Assistance Project (IRAP), providing legal assistance to interpreters who have risked their lives fighting with U.S. service members. Through the Afghan Legal Education Program, he is also collaborating with an Afghan university to train the country’s next generation of attorneys and judges. Taking the “long view” towards rule of law development, he is committed to empowering Afghans to develop their country, while simultaneously enabling fellow veterans to give back to the communities they fought in and attain some closure from their own combat experiences.