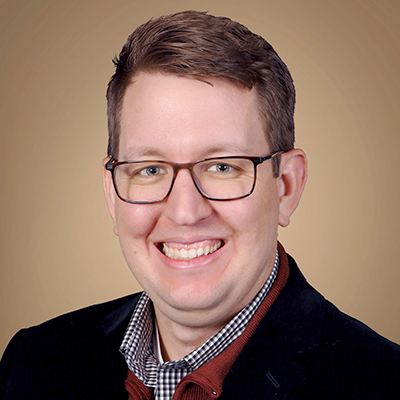 “In 2003, a power outage in New York city caused over 90 deaths. The cause of the outage was traced back to a tree limb touching a power line in Ohio. I study how engineering can protect people from cascading disasters.”

After growing up watching the midshipman playing football, Bryan dreamed of attending the Naval Academy. While at the Naval Academy, he majored in systems engineering and competed in the Micro League of the International RoboCup. After graduating in 2009, Bryan joined the nuclear Navy, serving onboard the U.S.S Louisville and in the naval prototype training unit over 8 years. While serving, Bryan developed a deep appreciation of the role that mentorship plays in the lives and success of teammates. He was also inspired by witnessing the impact that complex systems (fleets, weather, port infrastructure) have on individuals and the impact individuals have on the performance of complex systems.