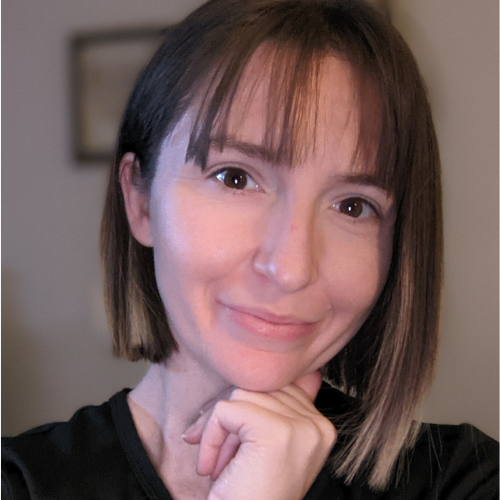 “As a combat veteran, I am uniquely qualified to create innovative solutions to the challenges of the present-day military.”

Throughout her military service, Brandi gained the confidence and mental strength to take lead in her own life and follow her ambitions. During a deployment in 2010, Brandi realized that most of the Army’s gear has great room for improvement. She decided to find a solution to these problems.

In 2018, she received her bachelor’s in physics. To sharpen her skillset, she applied and was accepted into a PhD program at the Ohio State University studying under  Prof Jos Heremans, a well-known researcher in the field of thermoelectrics and energy-harvesting devices. She now works as a DOD SMART Scholar with the Army Research Lab to investigate new materials used in military applications.

As only 15% of engineers are women, Brandi has devoted much effort to promoting women in STEM. She is the president of the graduate chapter of Society of Women Engineers at OSU, overseeing programs such as career development courses and networking events. She has been accepted for her third year as a ‘Military Community Advocate’ for women at OSU. In this role, she strives to create a safe and accepting environment for military-affiliated women to flourish.

In the future, Brandi hopes to move towards entrepreneurship by creating a business focused on creating military electronic devices utilizing the most advanced research. She hopes to create a well-rounded professional atmosphere with employees of all backgrounds, especially women and veterans.