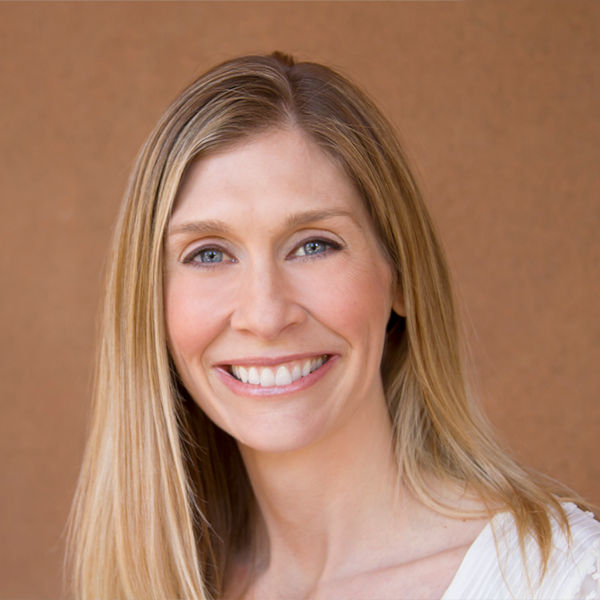 Marie Tillman Shenton is an entrepreneur, investor and advisor.

After the nationwide outpouring of support following Pat’s death in 2004, Marie, along with family and friends, established the Pat Tillman Foundation. Actively involved, first as a board member and then as CEO from 2008-2012, Marie led the effort to redefine the Foundation’s mission by starting the Tillman Scholars program. She now serves as Chair of the Board.

Marie was the founder and CEO of Mac & Mia, a curated children’s clothing service that was named one of Chicago Crain’s Tech 50 in 2018 and acquired in 2019. In her early career Marie worked in Marketing and Production at ESPN and The Arizona Republic.

Marie is passionate about people getting involved in their communities and shares her story to help encourage them to do so. Her memoir about love, loss and life entitled The Letter was released in 2012. Marie has been a featured speaker at the United States Air Force Academy Center for Character Development, the University Of Arkansas Clinton School of Public Service, the National Conference for College Women Student Leaders, Harvard Kennedy School, Inc.500/5000 and the Clinton Global Initiative University.

A native of San Jose, California, Marie graduated with honors from the University of California, Santa Barbara. She lives in Chicago with her husband Joe and their five kids.