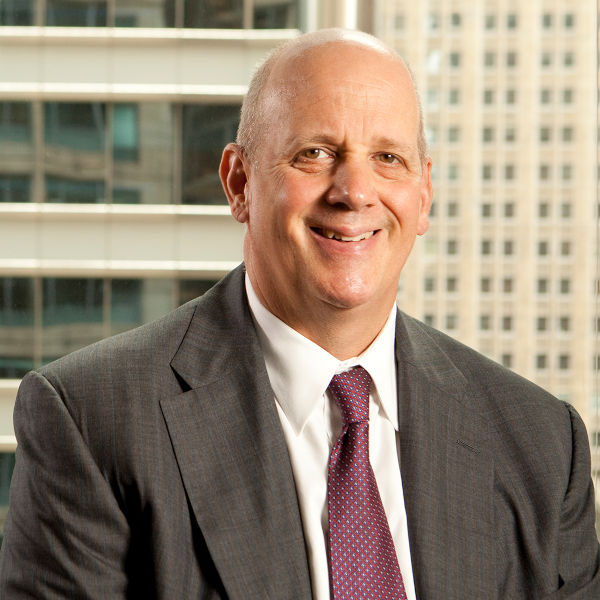 John co-founded Svoboda Capital Partners (“SC”) in January 1998 with Michelle Collins. John serves on the boards of SC portfolio companies BPI/Incite and Sonoma Creamery. John also served on the boards of several former SC portfolio companies including One North Interactive and SWC Technology Partners. Prior to co-founding SC, John worked in the Corporate Finance Department of William Blair & Company LLC (1983-1997), where he managed Business Development and became a Partner in 1988. John graduated from Williams College with a BA in 1979 and received his MBA from the Stanford Graduate School of Business in 1983.

John serves as a trustee of the University of Chicago Medical Center. He also serves as a trustee for the Otho S. A. Sprague Memorial Institute, as an honorary trustee of Marwen, as a life trustee of the Francis W. Parker School and as former Board Chair of the Auditorium Theatre. He served on the Advisory Council of Stanford’s Graduate School of Business and on the Steering Committee for the Stanford Campaign. John has also served on several alumni and fundraising committees for both Williams College and the Stanford Business School, as well as capital campaigns for the Greater Chicago Food Depository and the University of Chicago Comer Children’s Hospital. John is also a member of the Commercial Club of Chicago.